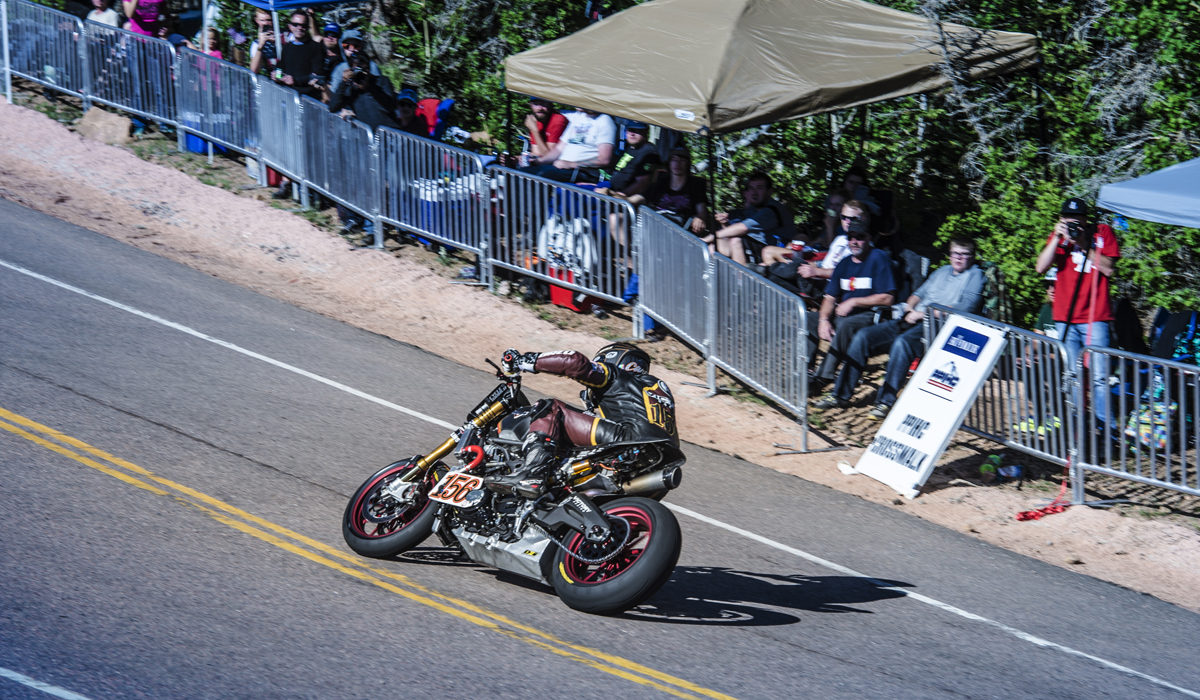 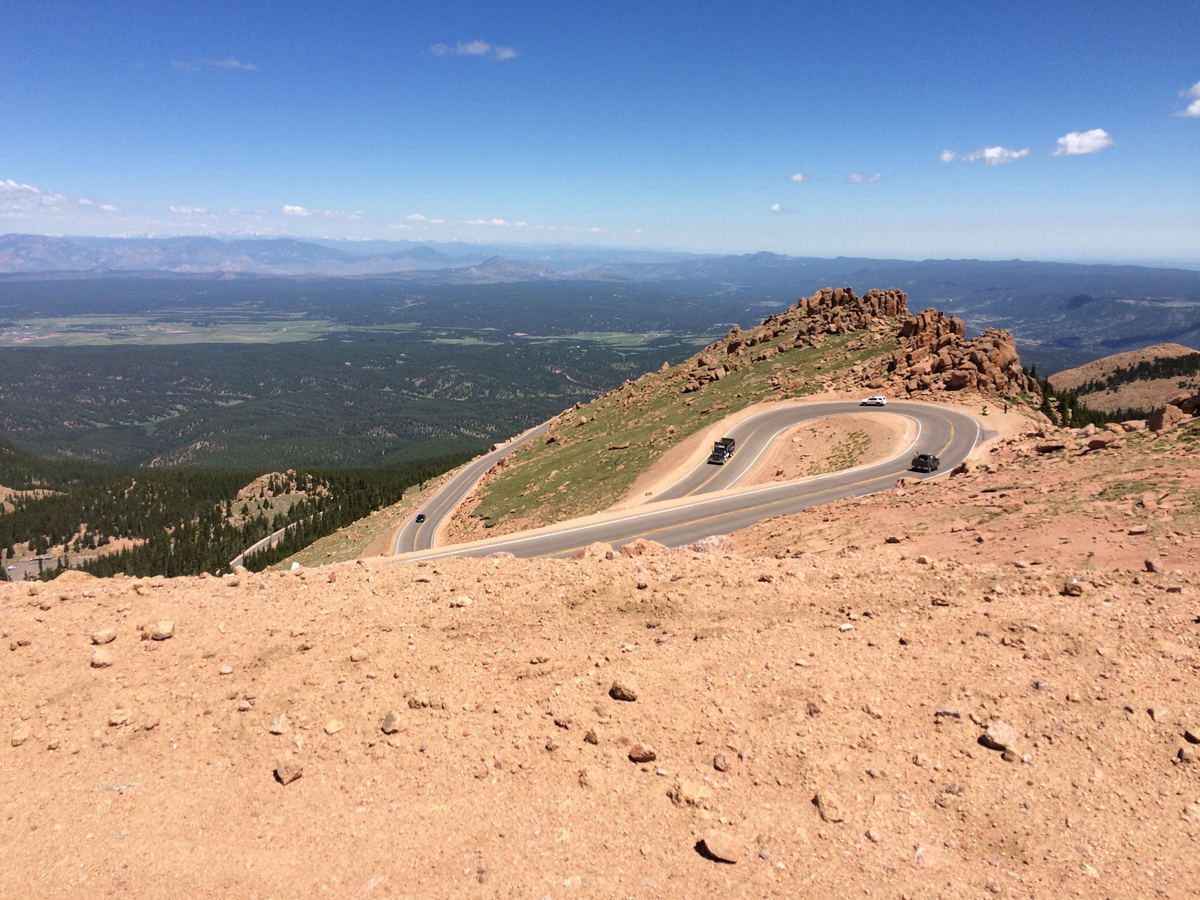 "We are eager to bring the Victory Racing team back to Pikes Peak this year to help celebrate the 100th Anniversary of the Race to the Clouds," explains Alex Hultgren, Director of Marketing for Victory Motorcycles. "One way Victory lives and breathes Modern American Muscle is by continuously pushing ourselves through our performance and racing initiatives and since Pikes Peak is arguably the most challenging race in America, it's exactly where we need to be."

Toye says he is looking forward to start testing Project 156 in mid-April and comments: "After seeing Don ride Project 156 last year and watching a lot of the onboard video footage, I cannot wait experience Project 156 for myself."

Meanwhile testing of the Empulse RR electric prototype has already begun and team manager, Brian Wismann says: "The Victory Racing team is pleased to have successfully completed our first test in our journey back to challenge Pikes Peak on its 100th anniversary. We wanted to get our racer some familiarity with the power delivery, handling and nuances of racing an electric motorcycle and we were able to accomplish that and more. It's really a testament to Don's abilities that he was able to show up at a track he's never ridden before, throw a leg over an electric bike he's never ridden before and go as fast as he did 'out of the gate'. We're looking forward to the next test when we really start to fine-tune our set up to tackle the mountain!"

Don Canet, who has entered Pikes Peak twice before will now return and be on an electric bike. He comments: "It's been said that the third time is a charm. Having now had a leg over the Victory electric prototype racer, I'm very optimistic about our prospects upon returning for a third go on America's Mountain. Pikes Peak is an ideal venue for an electric powered bike to showcase its performance potential."

The 100th anniversary and 94th running of The Broadmoor Pikes Peak International Hill Climb (PPHIC) Brought to you by Gran Turismo, has a strong field of approximately 100 competitors. The Race to the Clouds, staged for Sunday, June 26, promises to be among the best in the history of the world's most prestigious auto hill climb and America's second oldest motorsports race behind the Indianapolis 500.

ABOUT THE BROADMOOR PPIHC
Founded in 1916 by Spencer Penrose (also the founder of The Broadmoor Hotel, Pikes Peak Highway and El Pomar Foundation), The Broadmoor PPIHC takes place on a 12.42 mile (19.99 km) public toll-road boasting 156 turns, while competitors climb 4,720 ft. (1,440 m.) from the 9,390 ft. (2,862 m.) Start Line at Mile 7 marker on the Pikes Peak Highway to the 14,115 ft. (4,300 m) Finish Line at the mountain's summit. The Broadmoor Pikes Peak International Hill Climb Brought to you by Gran Turismo is the second oldest motor sports race in America and a long-standing tradition in Colorado Springs and the Pikes Peak Region. First competed in 1916 and this year marks the 100th Anniversary & 94th Running of the "Race to the Clouds." The current record is 08:13.878 and was set by Sebastien Loeb in 2013. There is no other race course in the world like The Broadmoor Pikes Peak International Hill Climb. That is why it attracts race crews that are willing to spend several hundred thousand dollars and months of preparation to compete for the right to be the King of the Mountain. The race is self-sanctioned and is the most diverse one day motorsports event in the world with everything from Sidecars, Motorcycles, Semi-Trucks, and 1,400+hp EV & Unlimited Racers being able to compete in the same event. To purchase tickets and learn other information on the PPIHC, visit www.ppihc.com