Indian Motorcycle is pleased to announce that Scout Sixty is now on sale in a two-tone colour scheme for the first time.

Since the bike was launched at EICMA in 2015, the 999cc (61ci) cruiser has been the entry point to the Indian brand and is allowing hundreds of riders around the world to ‘Start their legend’. 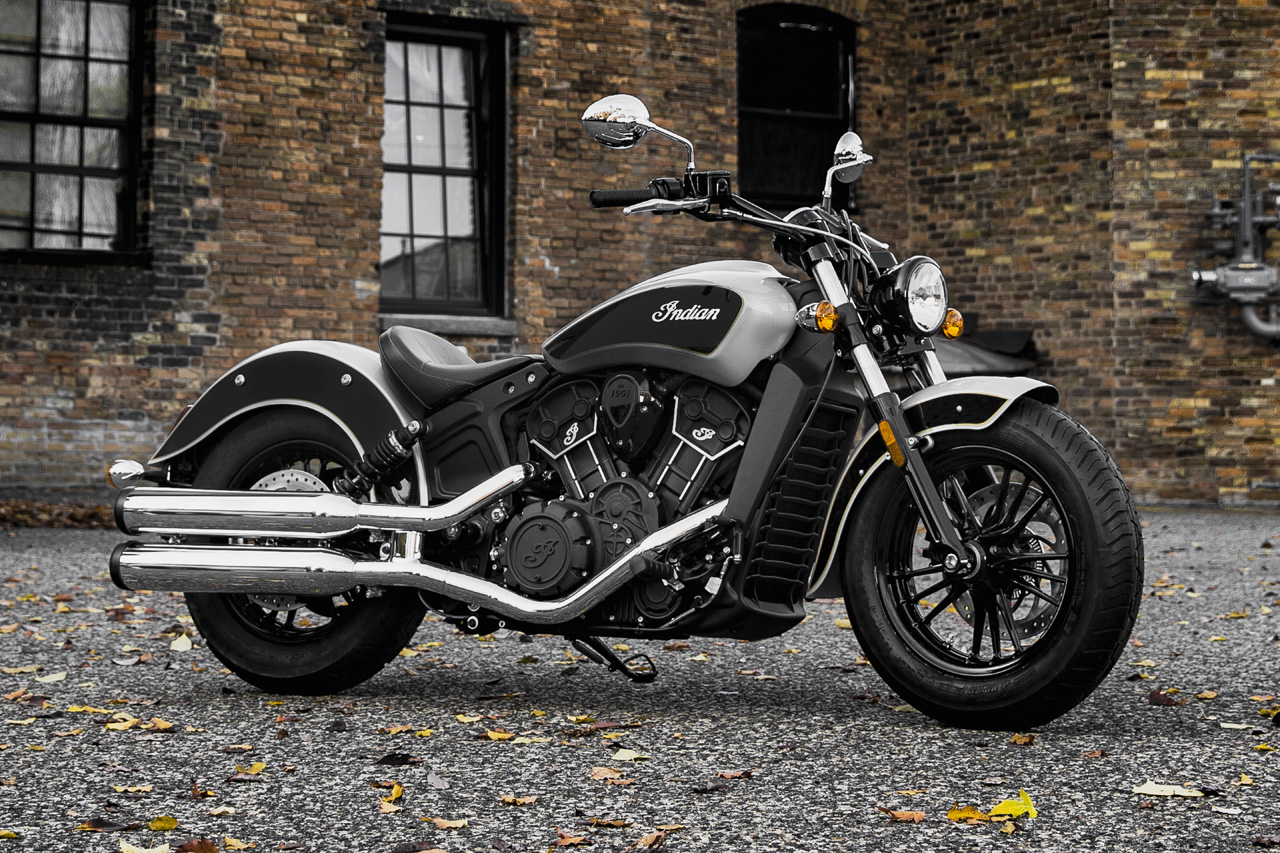 The existing colours are red, black and white, so this new Star Silver/Thunder Black colour with gold piping on the fuel tank is a welcome addition.

Grant Bester, general manager of Indian Motorcycle in Europe, Middle East and Africa (EMEA) says: “We’re super happy with how Scout Sixty has been received in Europe, so adding this new two-tone scheme will only make this model even more appealing.”

“Last year we invested heavily in a new paint facility in Spearfish, South Dakota and the result of that means Indian can produce incredible colours and finishes, not only on Scout Sixty, but across the entire line-up.”

Scout Sixty in Star Silver/Thunder Black will be on sale in dealers from April 2017.