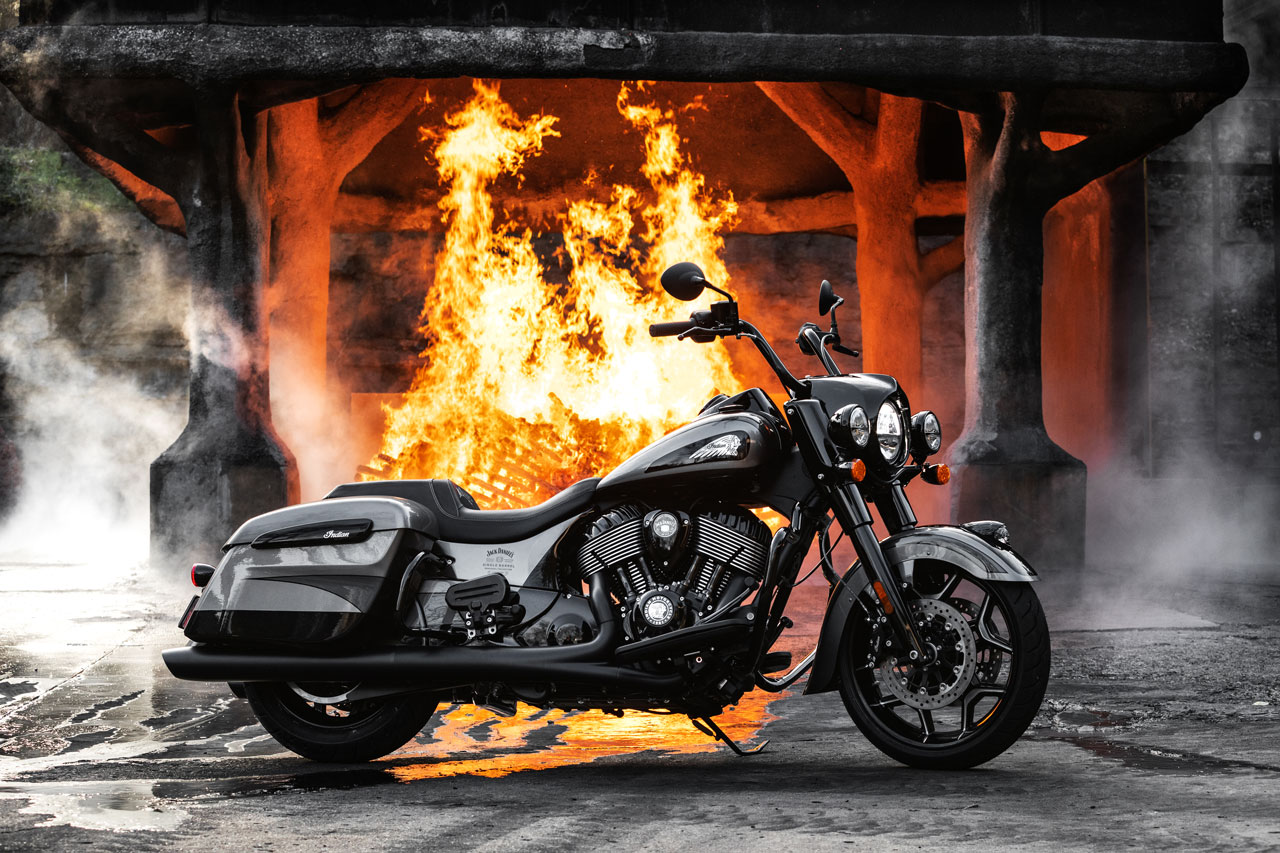 “The team at Jack Daniel’s relies immensely on their passionate and specialized craftsmen to control the Single Barrel Select process from beginning to end, as each of them pour their personal pride and loyalty into the product every day,” said Reid Wilson, Senior Director for Indian Motorcycle. “Our team at Indian Motorcycle shares that same passion for craftsmanship and developed this motorcycle as a tribute to all the craftsmen who value working with their hands and are committed to developing products of the finest quality.”

Limited Production
As a nod to Jack Daniel’s iconic “Old No. 7 Brand”, only 177 individually-numbered bikes will be produced globally, making this a truly limited edition custom motorcycle.

“There are no two brands that better represent American craftsmanship than Jack Daniel’s and Indian Motorcycle,” said Greg Luehrs, Director of Events and Sponsorships for Jack Daniel’s. “We greatly value our relationship with Indian, as we share the same high-quality values and attention-to-detail, and know that at the end of the day our products are only as good as the team of people behind them.”

The #001 bike will be auctioned off at a Richie Bros. Auction Company in Arizona with 100-percent of the proceeds benefitting Operation Ride Home. Since 2011, Jack Daniel’s and Operation Ride Home have helped bring military families together for the holidays. Operation Ride Home provides financial assistance to eligible active duty junior-enlisted military members to travel from their duty station back home to spend time with their families.

Each bike will be built to order as a model year 2020 with delivery starting in September 2019. For the EMEA region, the Jack Daniel’s Limited Edition Indian Springfield Dark Horse will only be available in Spain, Germany and the United Kingdom. 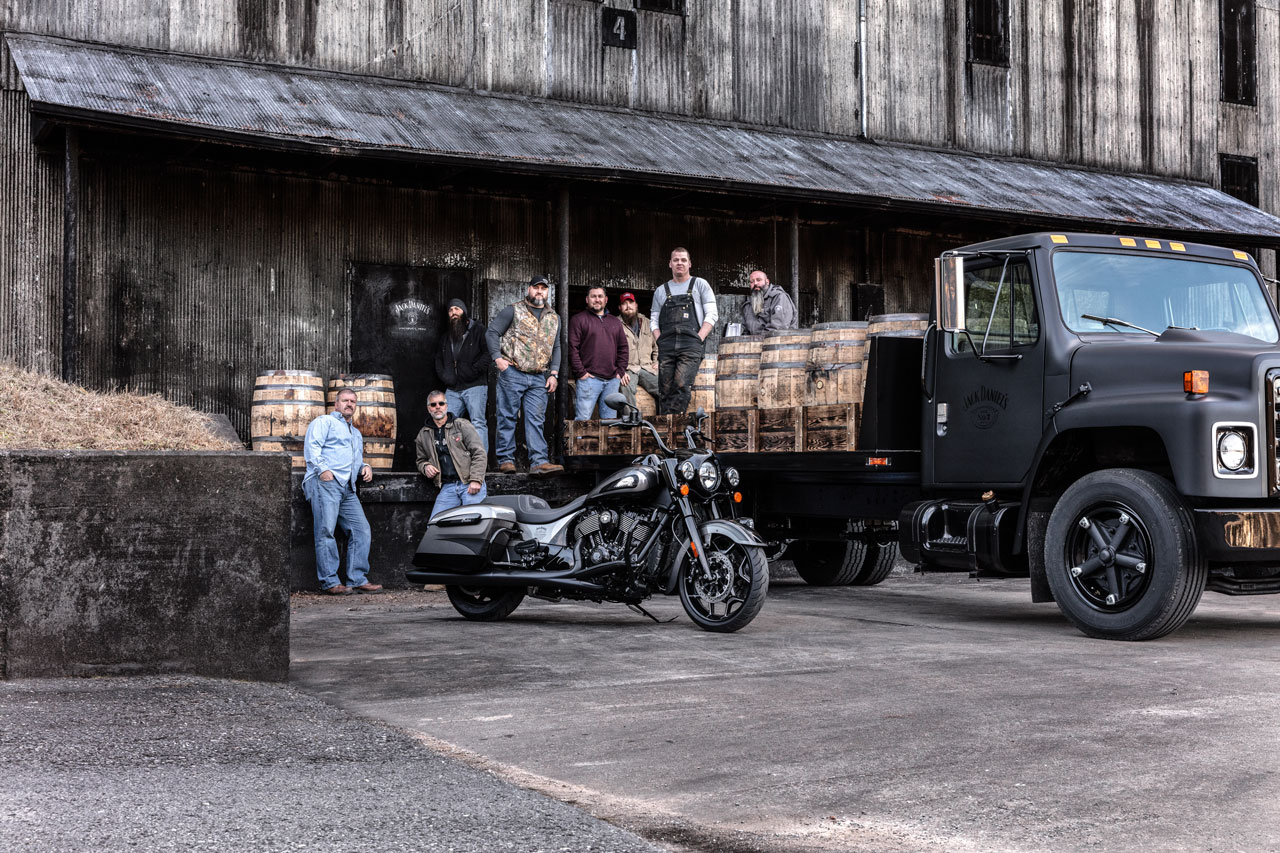