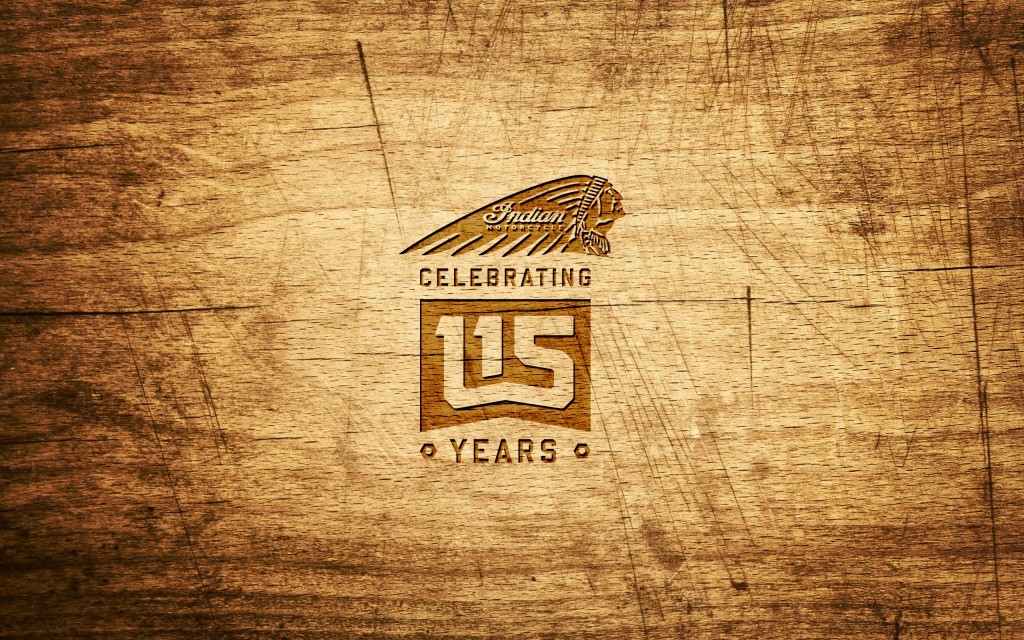 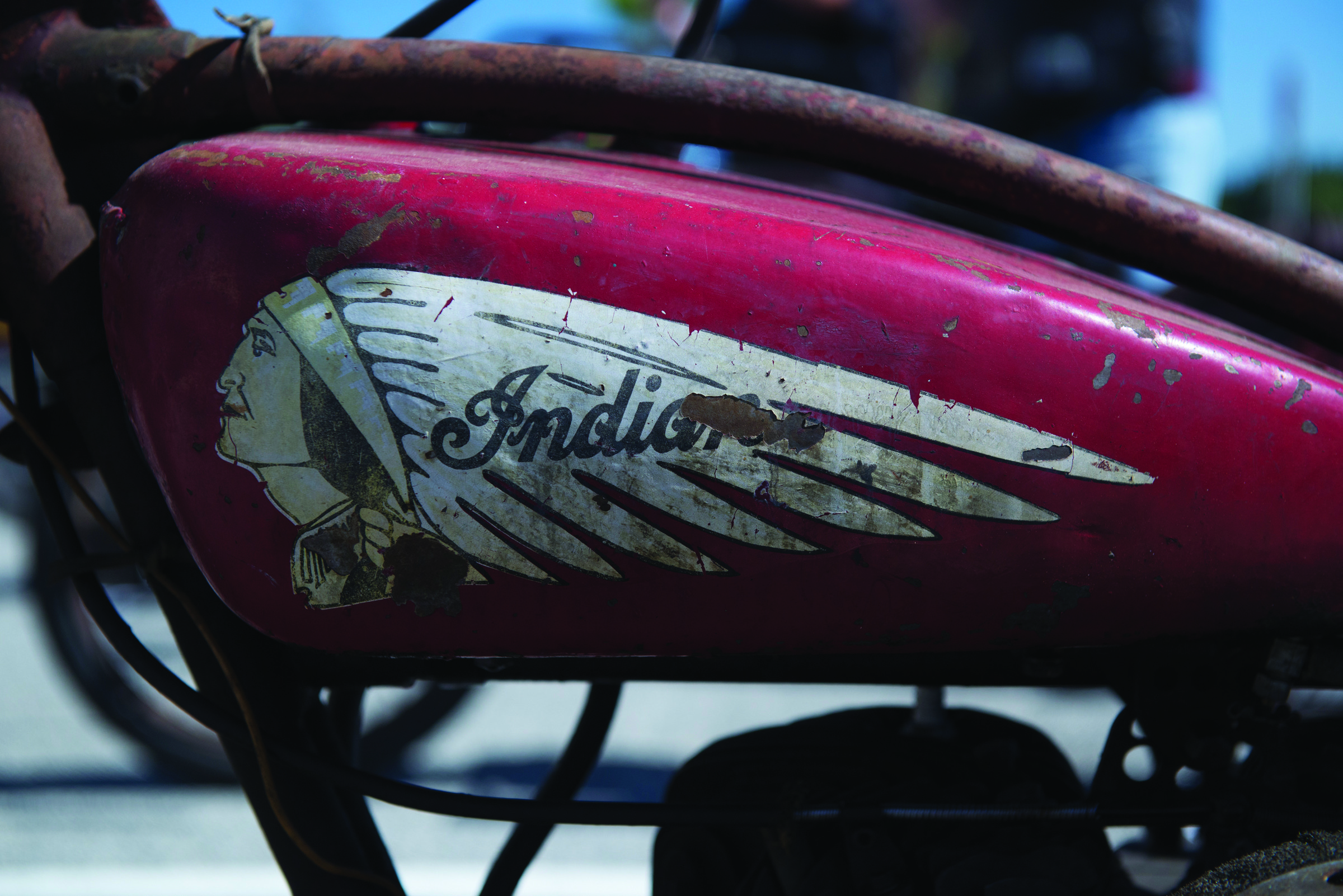 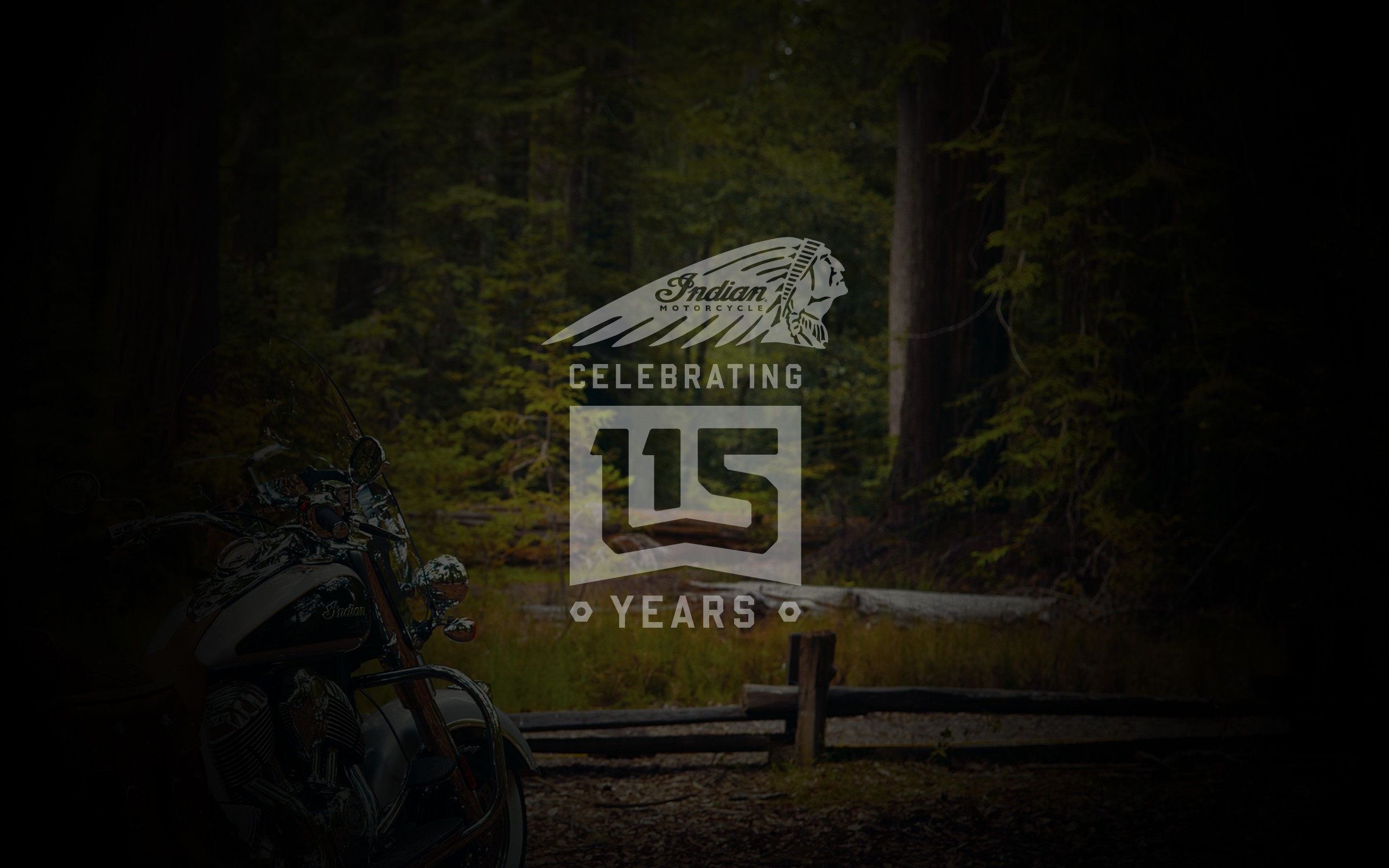 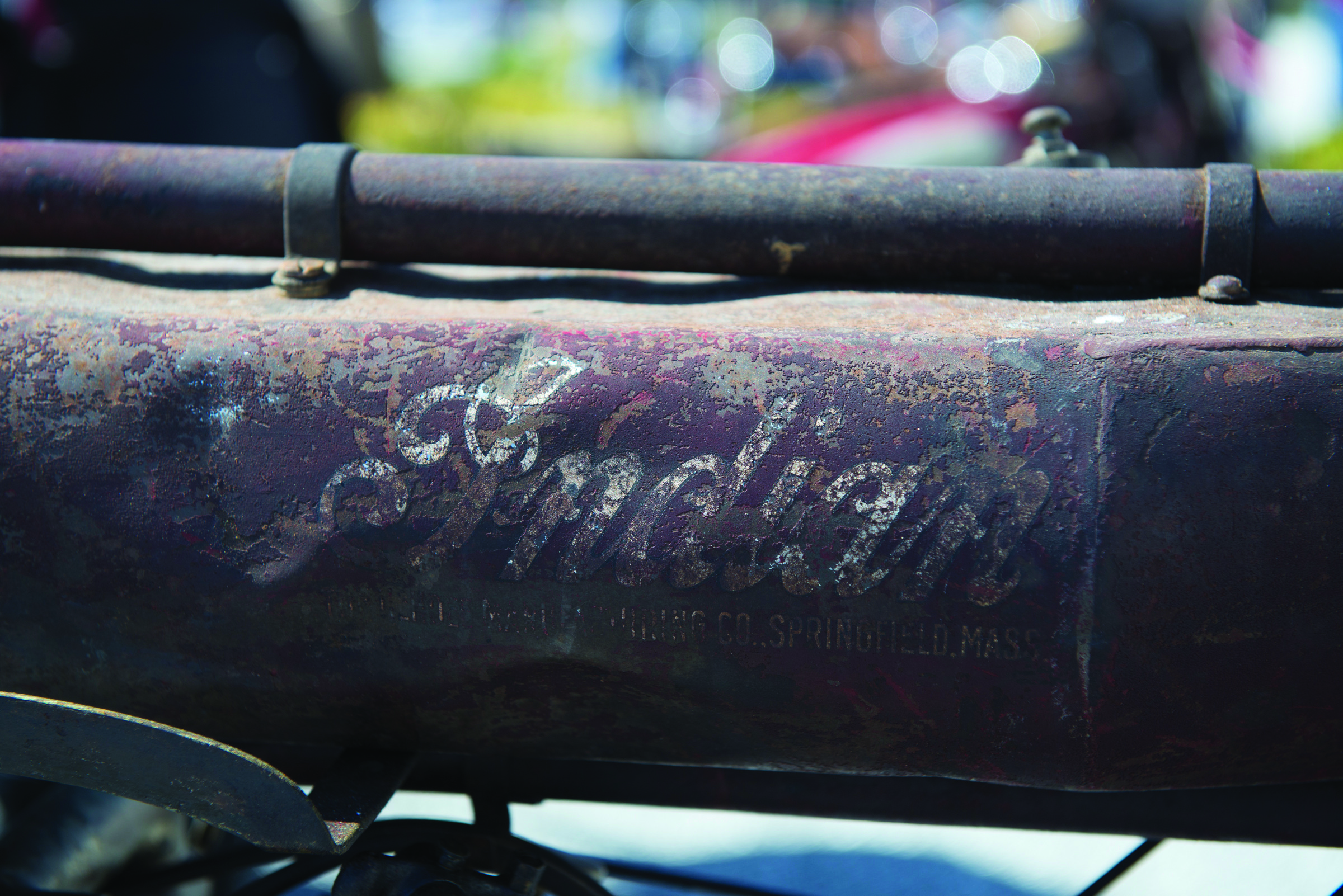 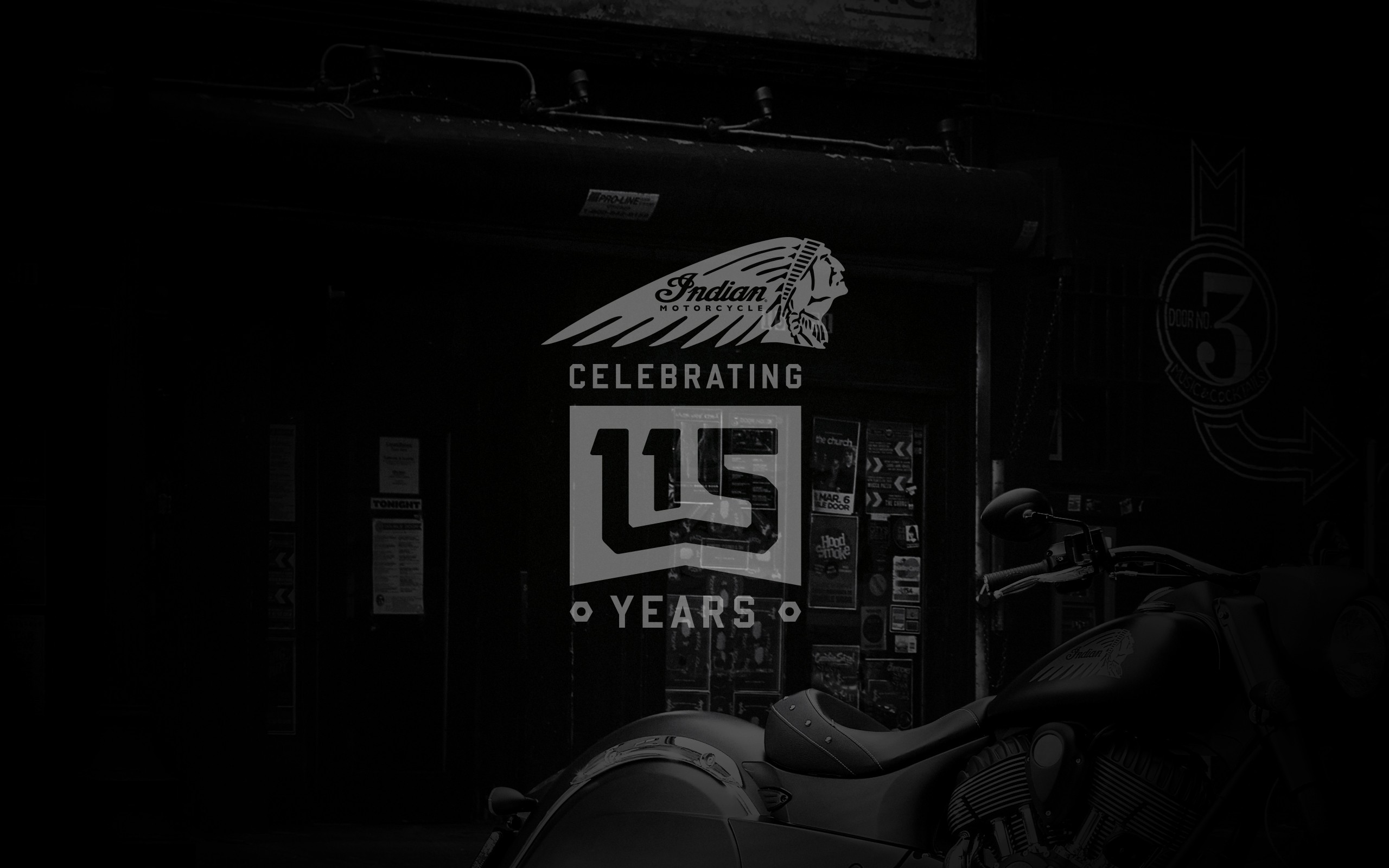 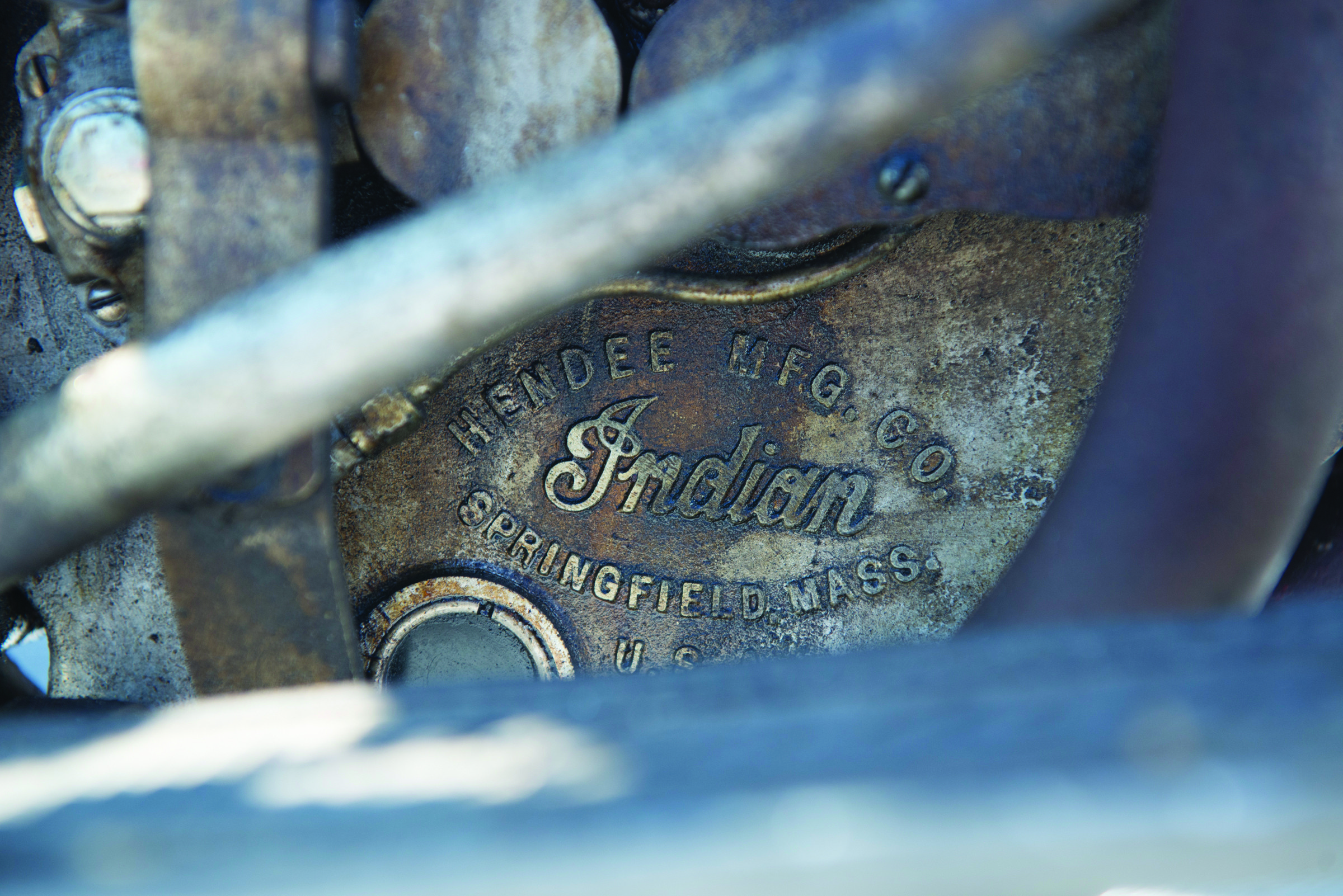 In 1897 George Hendee was already manufacturing push bikes with the name ‘American Indian’, but this was shortened to ‘Indian’. Three years later in 1900, Oscar Hedstrom joined the firm. Both Hendee and Hedstrom were former bicycle racers and they decided to build a motorized bicycle to use as a pace bike in cycling races.

A prototype and two production units were built in 1901 and the first Indian motorcycles were sold to the public in 1902. In 1903, Oscar Hedstrom set a world motorcycle speed record of 56 mph and in 1904 the company introduced the deep red paint scheme that would become Indian’s trademark colour. In 1905 Indian built its first V-twin factory racer, putting a road-going version of the motorcycle on sale in 1907.

In 1923 the Indian motorcycles were selling so well that The Hendee Manufacturing Company changed its name to The Indian Motocycle Company – no “r” was used in motocycle when used along with the name Indian – but the “r” has since returned into the modern day name.

It was a rapid pace of development that Polaris, the modern day custodian of the brand, continues after acquiring Indian in 2011. In the five years that Polaris has overseen Indian Motorcycle, the number of models in the line-up has grown rapidly to nine, with the most recent additions this year being Scout Sixty, Springfield and the Chieftain Dark Horse.

The appeal of riding an Indian remains the same today as it did 115 years ago. Back in 1915 a newspaper advertisement entitled “Wouldn’t You Like to Be With Them?” featured some words that are equally applicable in today’s world.

“Once you own an Indian, the spirit of life tingles in your veins – the exhilaration of power thrills you – the world lies before you to explore – the joys of touring are yours.”

See a timeline of Indian Motorcycle’s past 115 years here www.indianmotorcycle.com/en-us/history